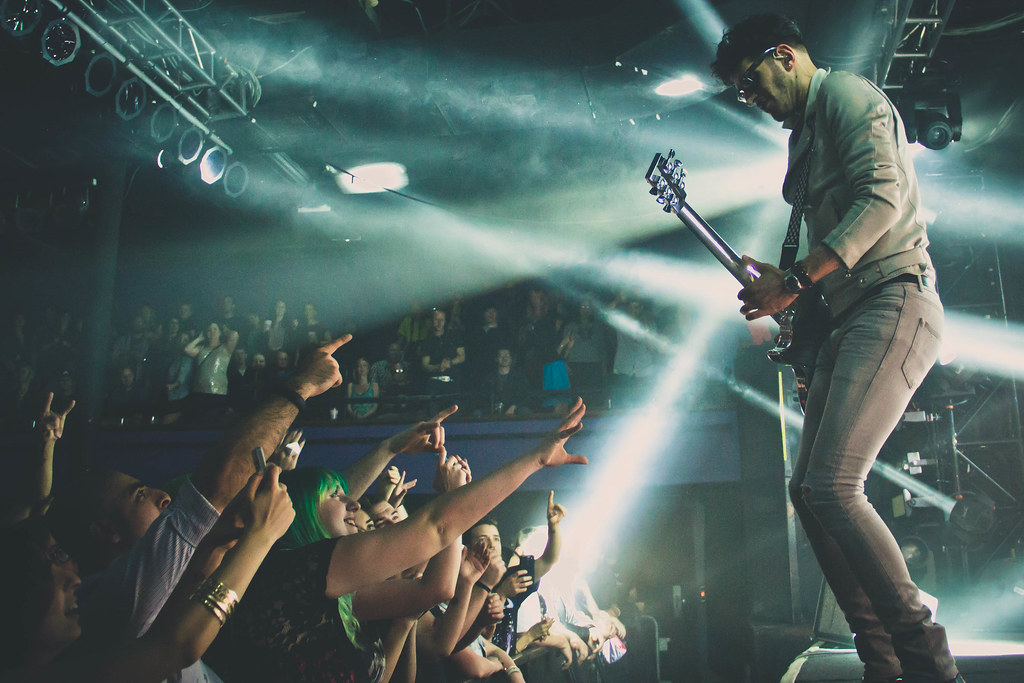 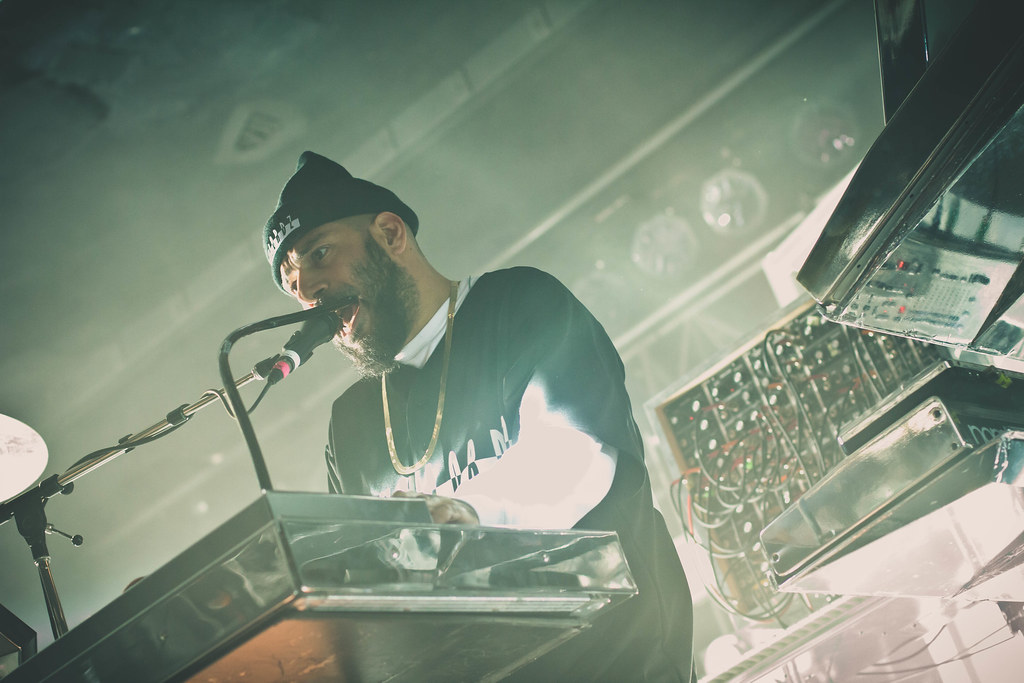 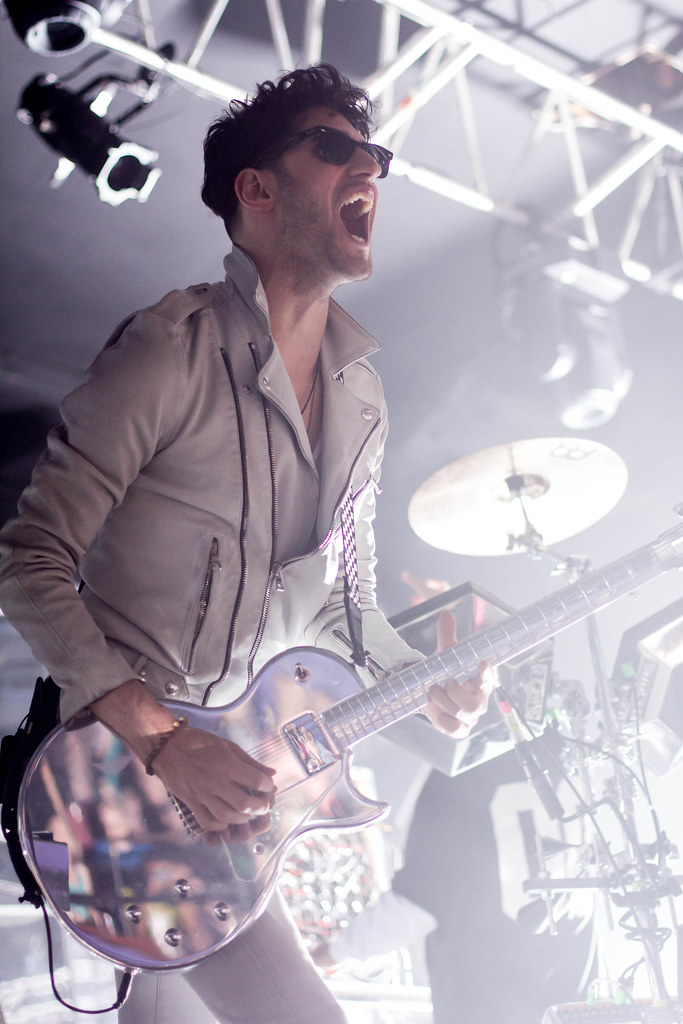 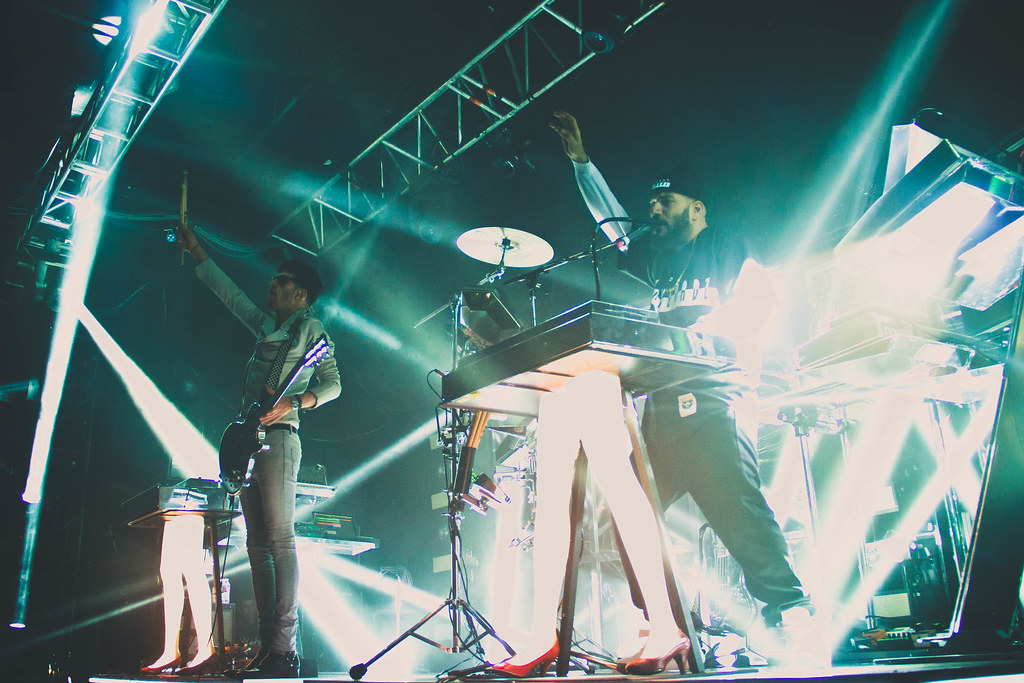 The last time I saw Chromeo, I was still recovering from having my wisdom teeth surgically removed, but I still forced myself to go to the show because I never want to miss this band play live….ever even if it means waking up early at Sasquatch and making the trek in at 10am to watch this band play at 11 in the morning. This time was a lot less painful and a whole hell of a lot more dancing and less jaw throbbing. The show opened up with TOKIMONSTA who warmed the crowd up and had the crowd dancing in no time. The set up for Chromeo involved a lot of flood lights, the classic leg keyboard stands, and a full mirrored chrome selfie tempting backdrop. The fans waited excitedly and started the “Chromeo oh ohh” chant and then the fun really started with a setlist that included “Jealous (I Ain’t With It)” a new song that will be coming out on their latest album White Women in May as well as favorites from 7 years ago like “Bonafied Lovin” as well as a great assortment of songs from Business Casual. They also played “Needy Girl” for everyone that has been supporting the band for the past 11 years. The sold out crowd and at capacity balcony bar turned into a funklordz dance party for the night  and it was pretty awesome, so awesome that people kept dancing as the floor lights came up and the show was over.