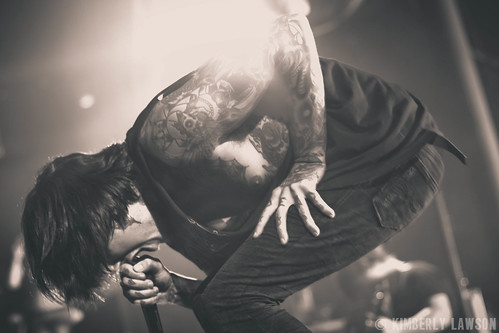 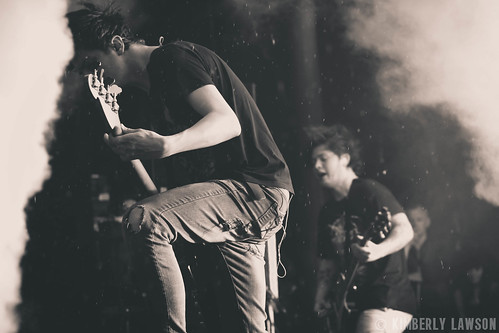 I had the chance to see Letlive. and I took it because missing this band live is and always will be a travesty in my book. Jason Butler exploded onto the stage to a packed house at the Roseland Theater. It was rare to see a floor already jam packed with attendees for the opening act, but also refreshing. I watched from the balcony as the crowd started to move and gain momentum; never knowing what Butler was going to do next. It has been tremendously awesome to watch this band develop over the years from when I first saw them at a house show in Salem, OR to watching them now. 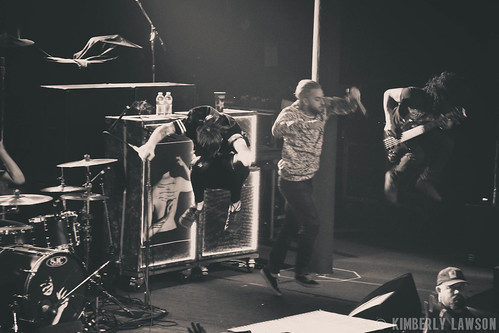 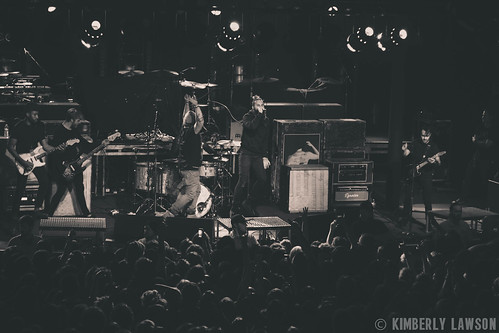 Next up was Issues which was a little bit of everything all melded into one. Then Of Mice and Men which had everyone on their feet jumping up and down. I could feel the vibrations up in the balcony. Lastly, Bring Me The Horizon closed out the night with a lively performance where Oli Sykes commanded the crowd like no other. Having everyone in the crowd sit down at one point only to jump back up into pure chaos, the infamous wall of death, and of course promising high fives to all the kids that crowd surfed up to the front to him during a song.