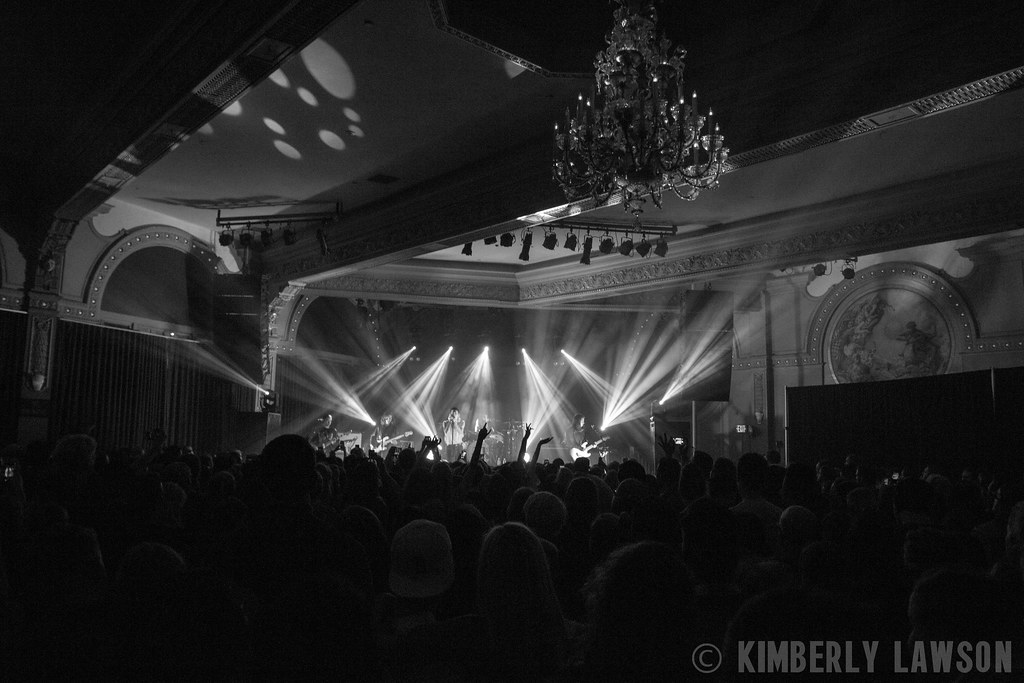 Last Friday, The Neighbourhood hit Portland with a sold out show at the Crystal Ballroom. This was one of my first shows this year in Portland because I’ve been out of town for half the year and I made it just in time to catch the lights dim, the crowds cheering, and the beginning of “W.D.Y.F.W.F.M?”. Frontman Jesse Rutherford hit the stage with an entirely different look rocking a striped shirt and a black beret which gave off a very Kurt Cobain-esque vibe. The set up for the backdrop and overall aesthetics were fitting for the band with a light screen that displayed black and white graphics that looked like the upcoming album artwork as well as Billy from Hocus Pocus coming out of the grave which was a fun nod to the Halloween season. 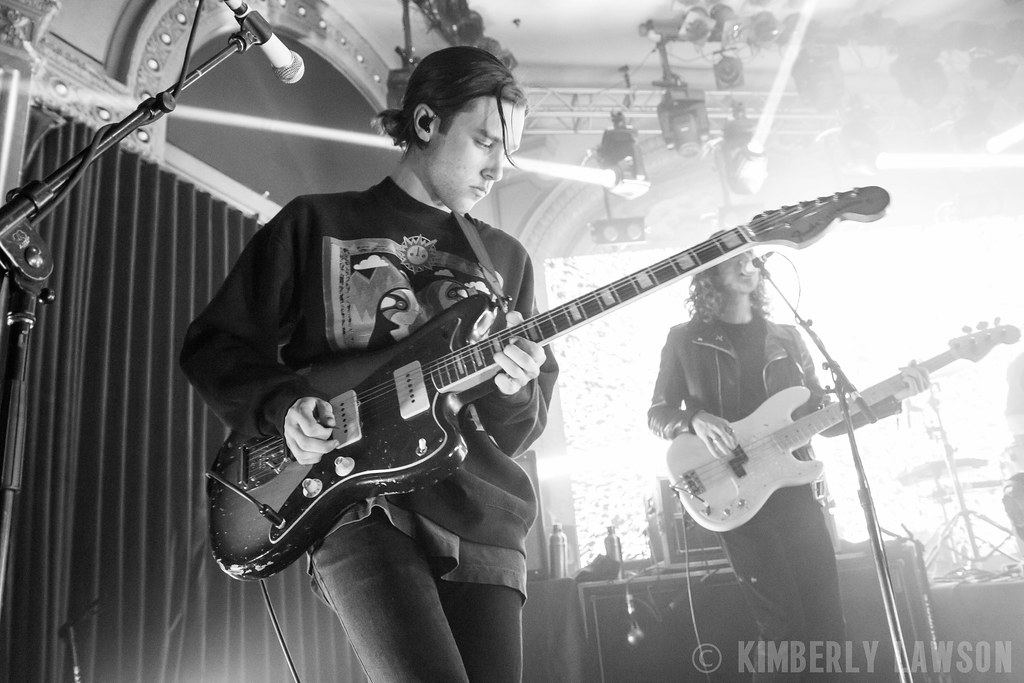 The band seemed cool, collected, and comfortable as they went through a variety of songs from I Love You. like “Afraid” and “Female Robbery” as well as new singles such as “Prey” and “The Beach” with psych elements that combined with the trippy light show could transport the crowd somewhere else entirely.  The blend of indie pop rock with Rutherford’s smooth R&B like vocals definitely set the mood for the night with a few change ups that were definitely surprising. The band took a break and Jesse returned solo to the stage with just a fur jacket on, and continued to perform #icanteven as well as some other heavier hip-hop and rap fueled tracks. 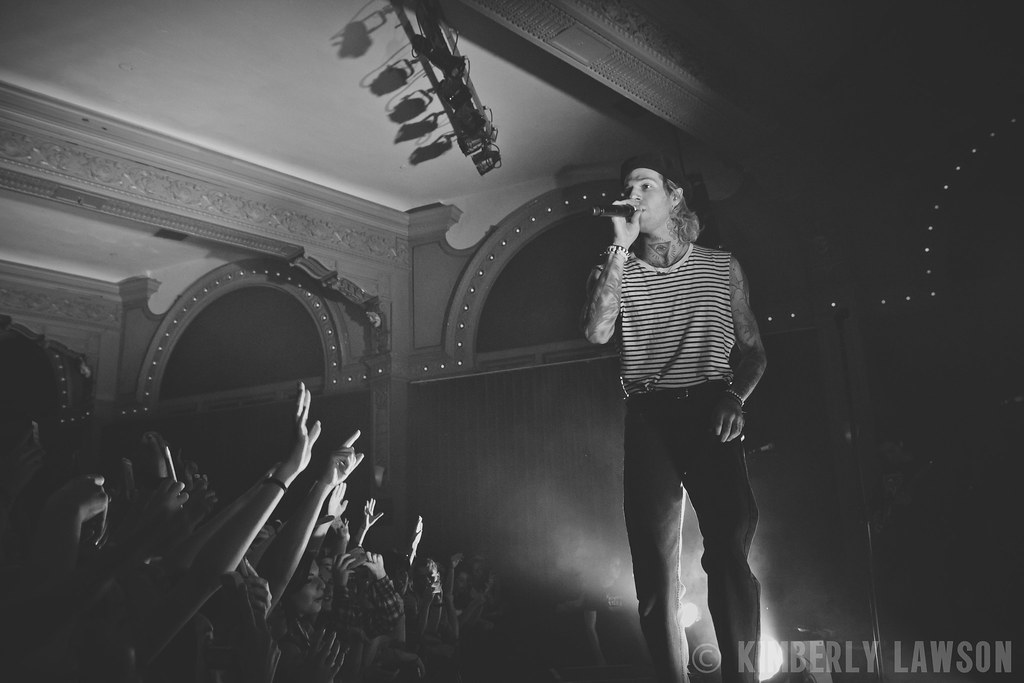 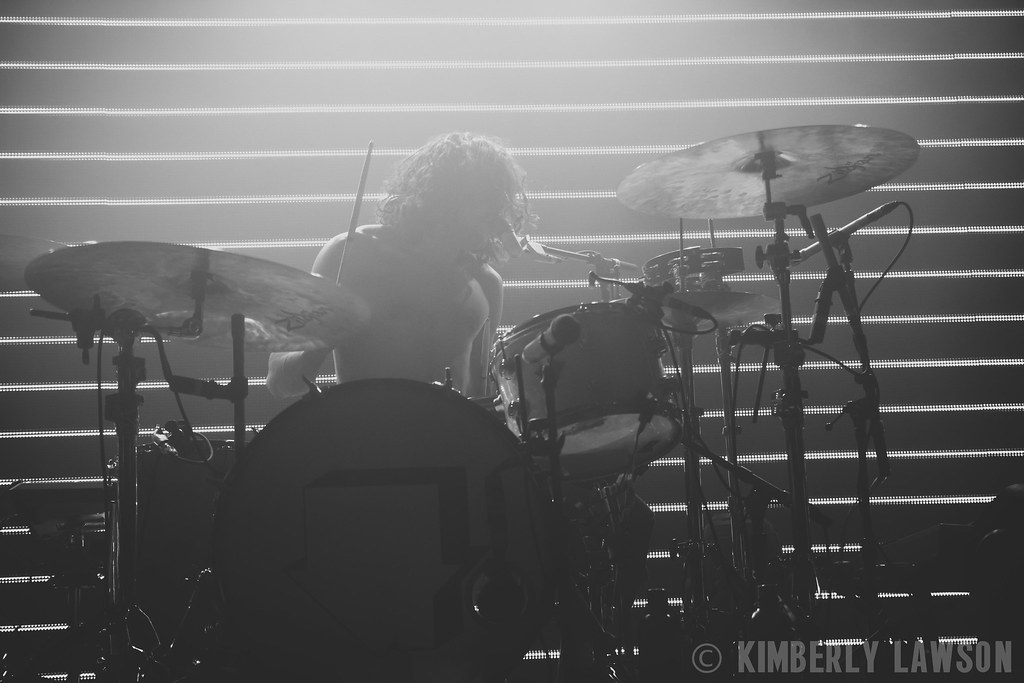 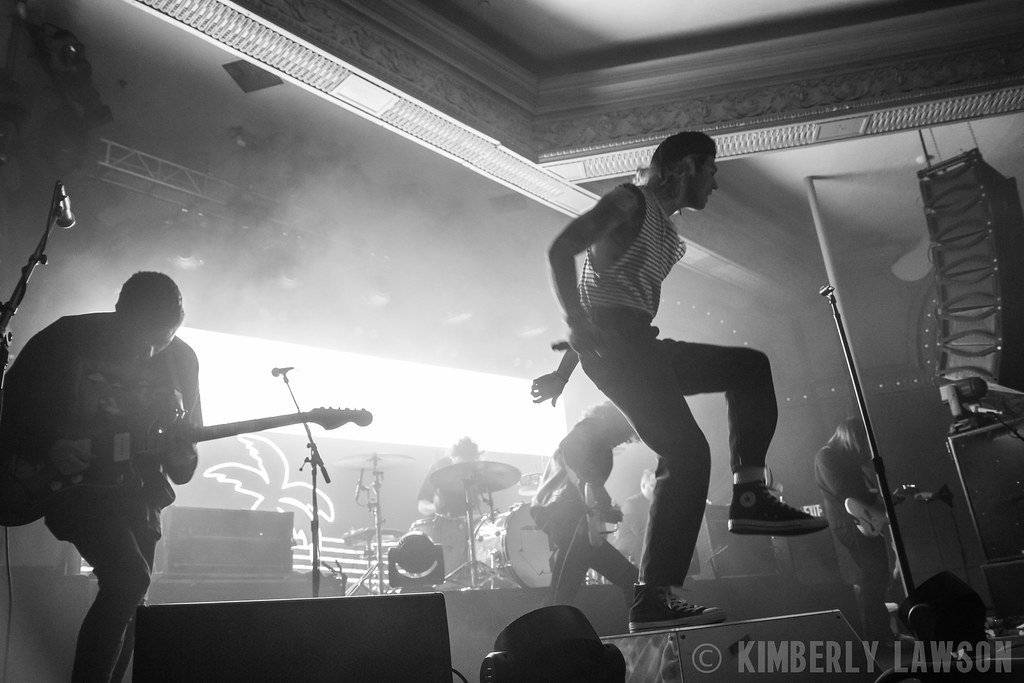 After that there was one final outfit change to a leather jacket and the band returned and they closed out with “Sweater Weather” and “R.I.P. 2 My Youth”  which happens to be one of my favorites and also has a lovely music video directed by Hype Williams.

Which you can check out here.