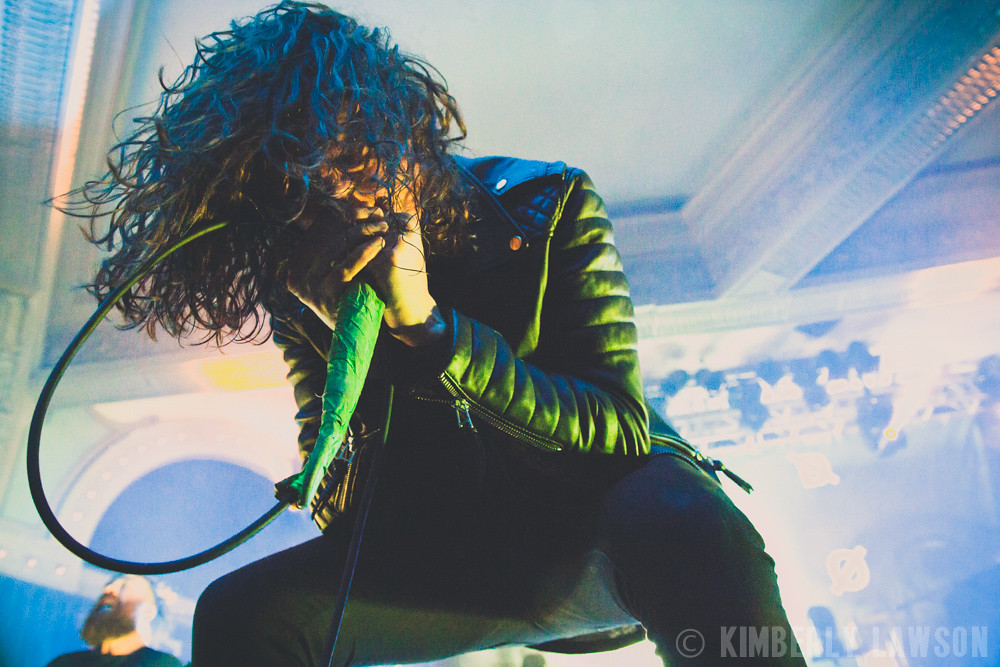 Days before the show I was already seeing Facebook posts about guys borrowing their girlfriends jeans for the sold out Underoath show. The fans and band members alike never thought they’d see a reunion tour come to fruition. I was most excited for the fact that Underoath was playing They’re Only Chasing Safety and Define The Great Line in their entirety. 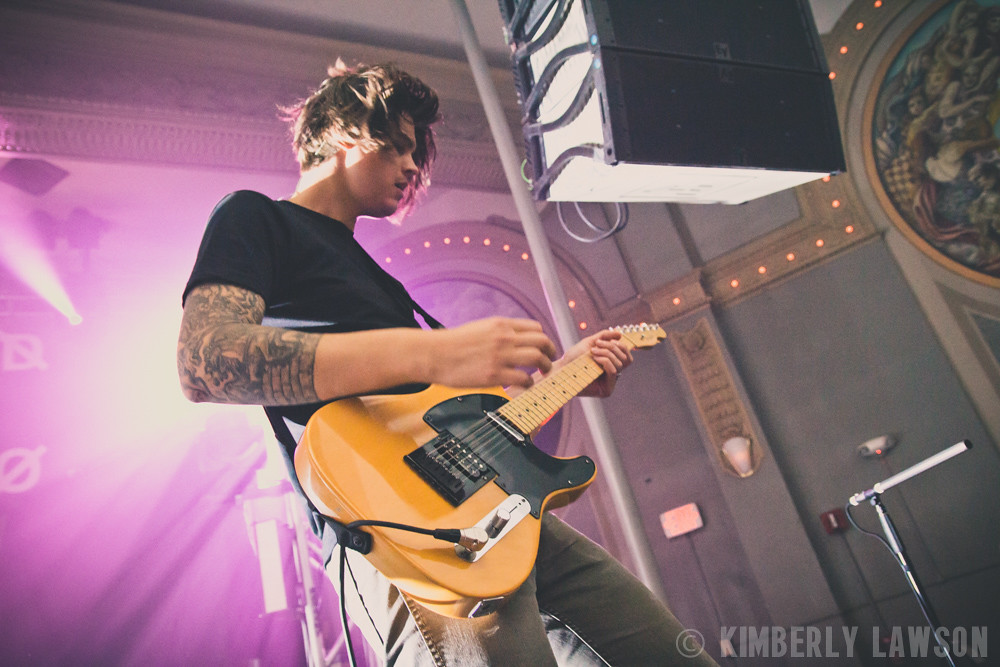 I’m pretty sure I bought my first Underoath album at a Fred Meyer’s after I saw a friend rocking a button for They’re Only Chasing Safety. The album was the perfect angst-ridden screamo music to listen to when you were a teenage. Throughout the show I kept hearing people yelling about how they felt like they were 16 years old again rocking out to the metalcore jams. The reunited lineup included Aaron Gillespie and took the whole jam packed Crystal Ballroom back to 2004. 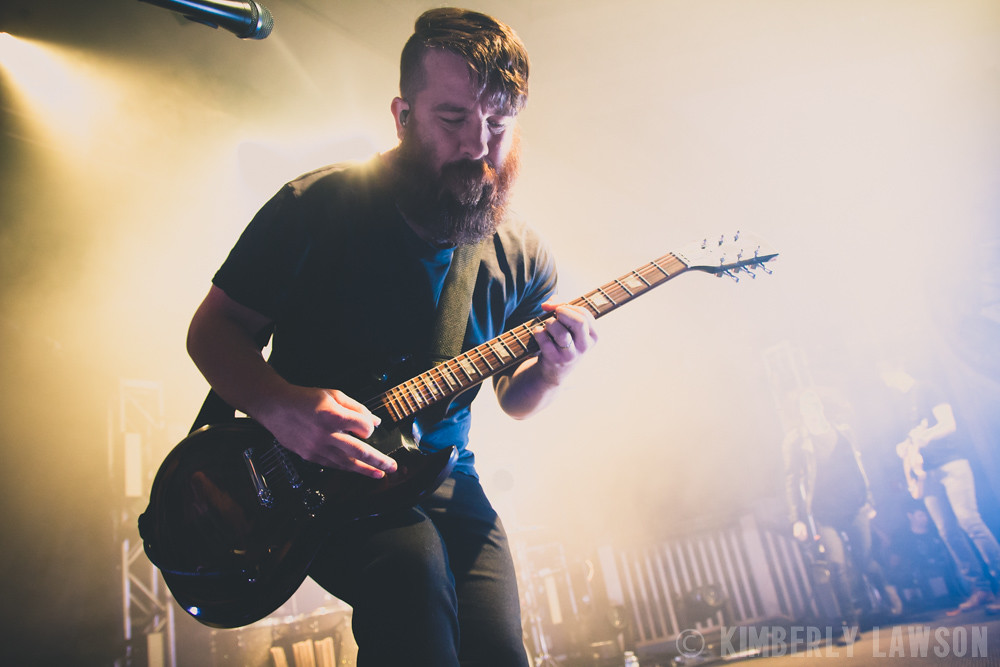 I honestly would have been content if they just played “Young and Aspiring”, “A Boy Brushed Red… Living in Black and White”, and “Reinventing Your Exit” over and over again. With such a strong kickstart into the show the crowd was going wild and even had dual mosh pits in both the all ages area and the 21+ bar area. Sadly there was no encore but I think the adults that had to work the next morning were perfectly content with the show they received. 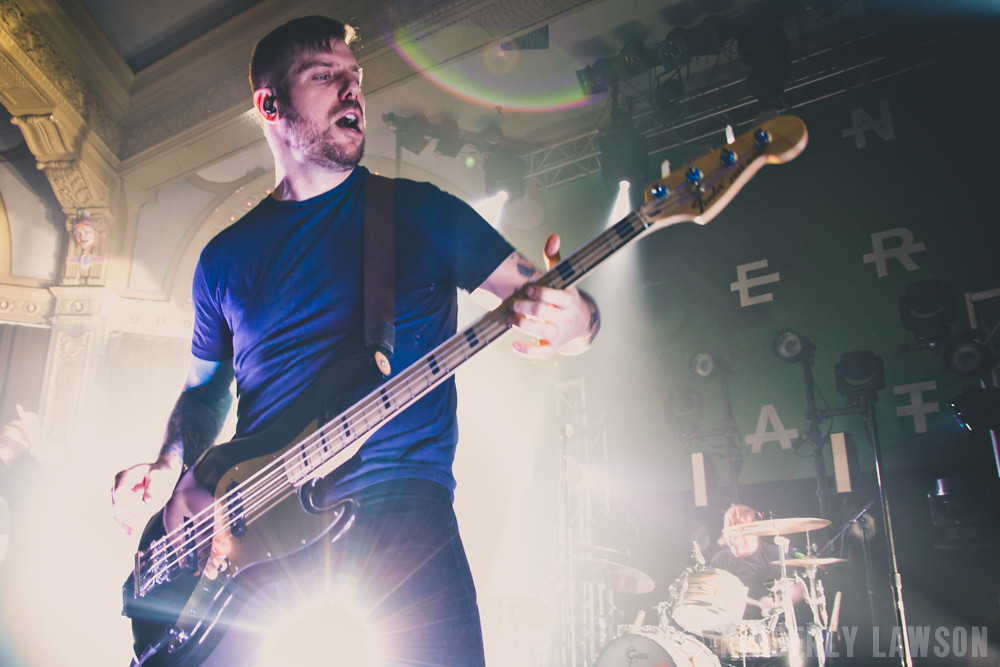 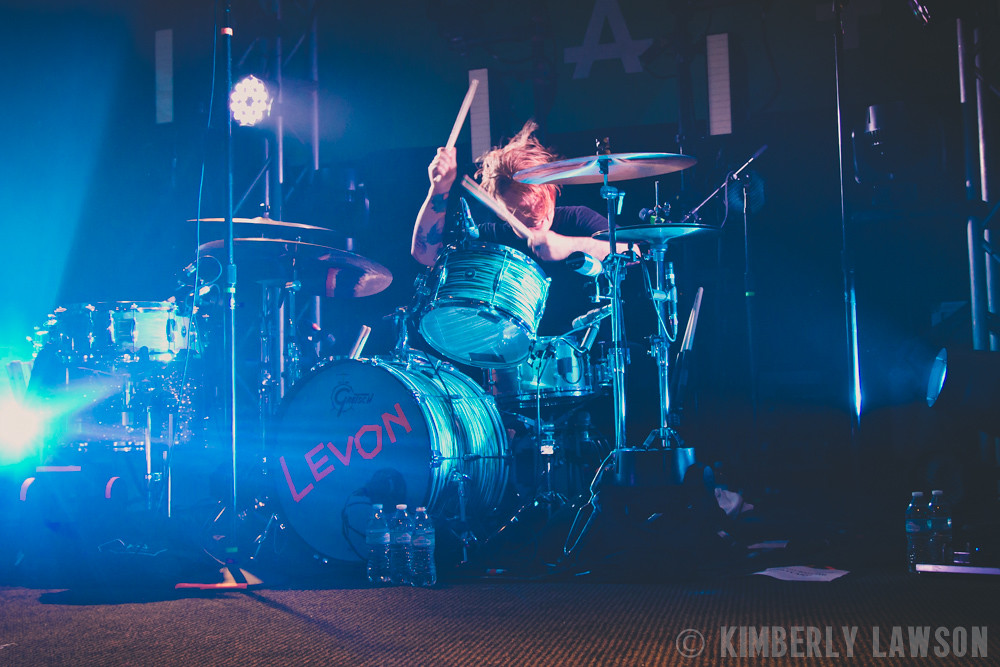