I went on Saturday because that was really the only day that was a MUST see. As much as I would have loved to make it on Sunday to catch Elvira and Scott Wilson from The Walking Dead (RIP Hershel) it just wasn’t as jam packed with panels as Saturday.  This year was very heavy on the Doctor Who fandom bringing in Matt Smith, Alex Kingston, Arthur Darvill, and the very lovely John Barrowman. Everywhere you went you could spot a Doctor toting a sonic screwdriver or wearing a fez. There were even impressive cosplays such as a full sized Tardis, a Weeping Angel, some Daleks and Cybermen in the mix too. To be fair though the first cosplay I saw when entering was a steampunk Harley Quinn. The floor was so packed you could barely walk around and the vendors were interesting choices as well. There was a tremendous line for all you can drink soda at $25 a mug. There were booths like a nail polish vendor or checking out your genes to personalize health and nutrition which is a bit different than your normal Funko Pop selling toy booths. I checked out the gaming area which had gaming tournaments, new games to check out, and even had a few Portland Trailblazers playing NBA2K16 and meeting fans. I saw a really amazing Groot cosplay and an entertaining version of Mad Max’s Coma-Doof Warrior. 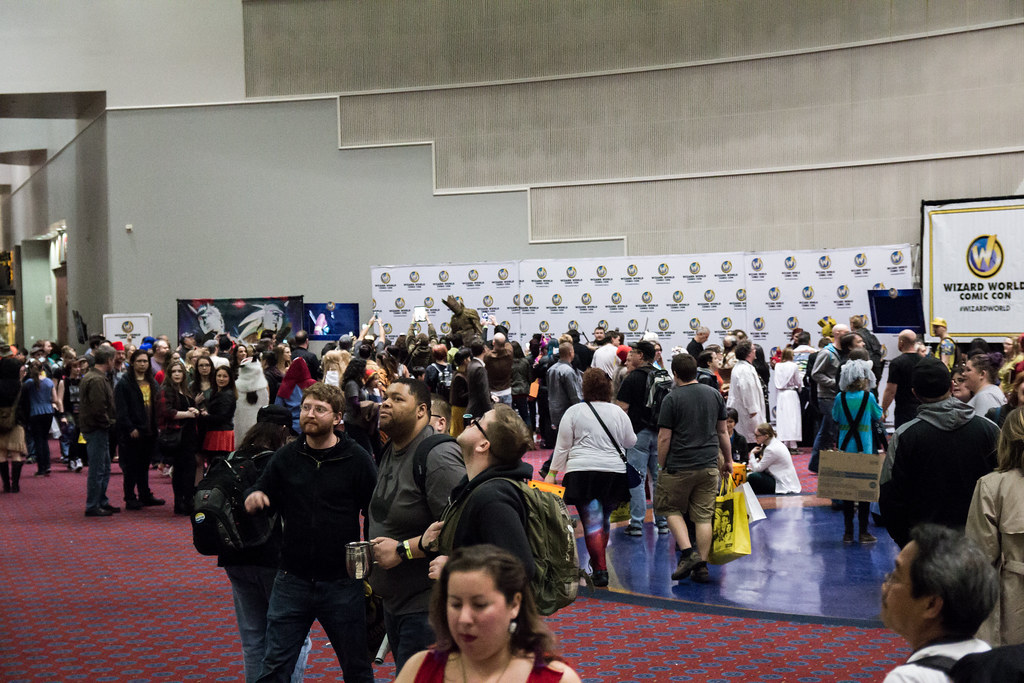 When I headed to the panels I realized they’ve moved everything to the larger ballrooms which were massive and I was really impressed by the set up and the growth throughout the years. Up first was Alex Kingston and Arthur Darvill, who talked about everything from craft services to working with Steven Moffat. Arthur also spoke of what it’s like going from Time Lord companion to a Time Master himself on Legends of Tomorrow. 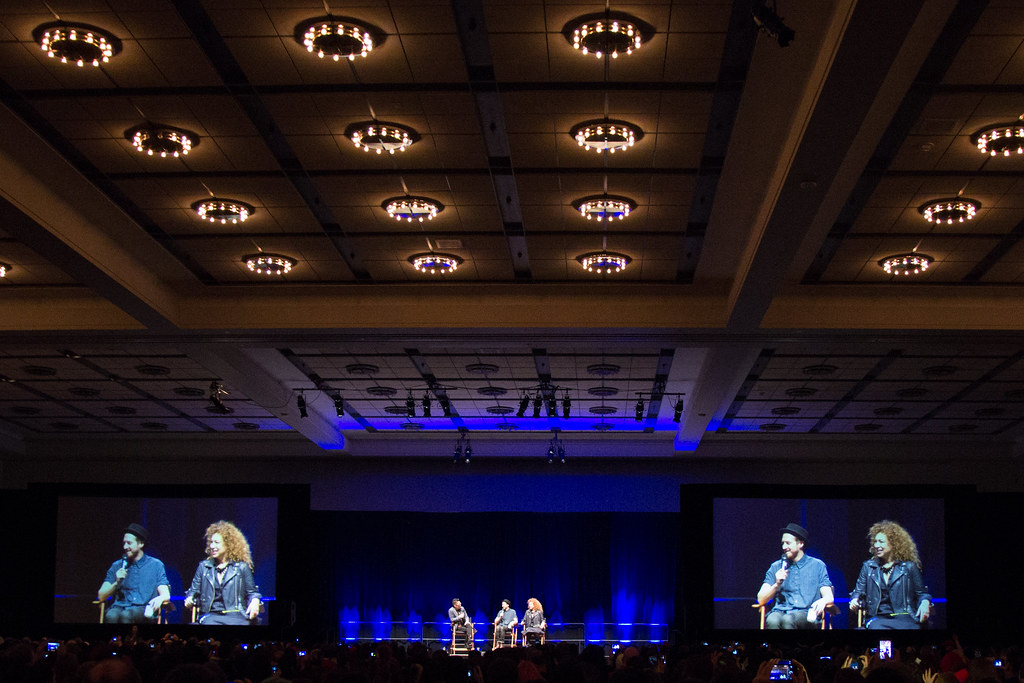 Taking a break from all of the Whovian fandom, up next was Krysten Ritter from the up and coming Jessica Jones series who answered fan questions about how she got into character for Jessica Jones and what it was like filming on Breaking Bad with Aaron Paul.

Next up, William Shatner graced us with his presence and storytelling. Shatner also promoted for his new book “Leonard: My Fifty-Year Friendship With A Remarkable Man” and answered fan questions. 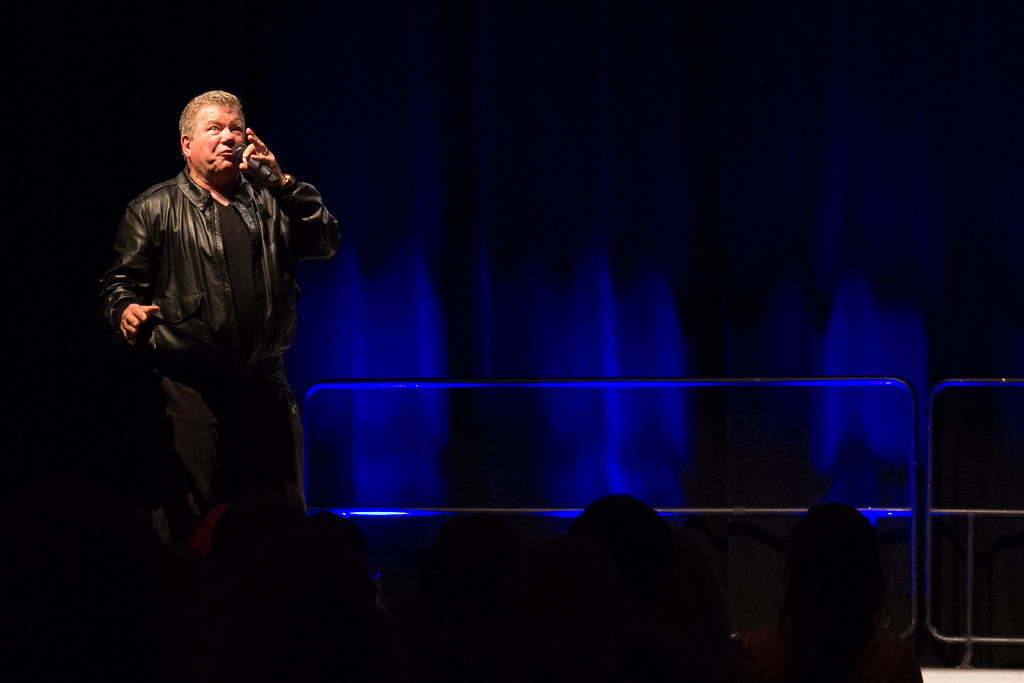 My absolute favorite panel of the day with John Barrowman. He was so explosive and passionate and really fed off of the crowd. Bang, Marry, Kill questions were asked by 15 year old fan girls and we found out that John would gladly kill Matt. The crowd was in a constant uproar. 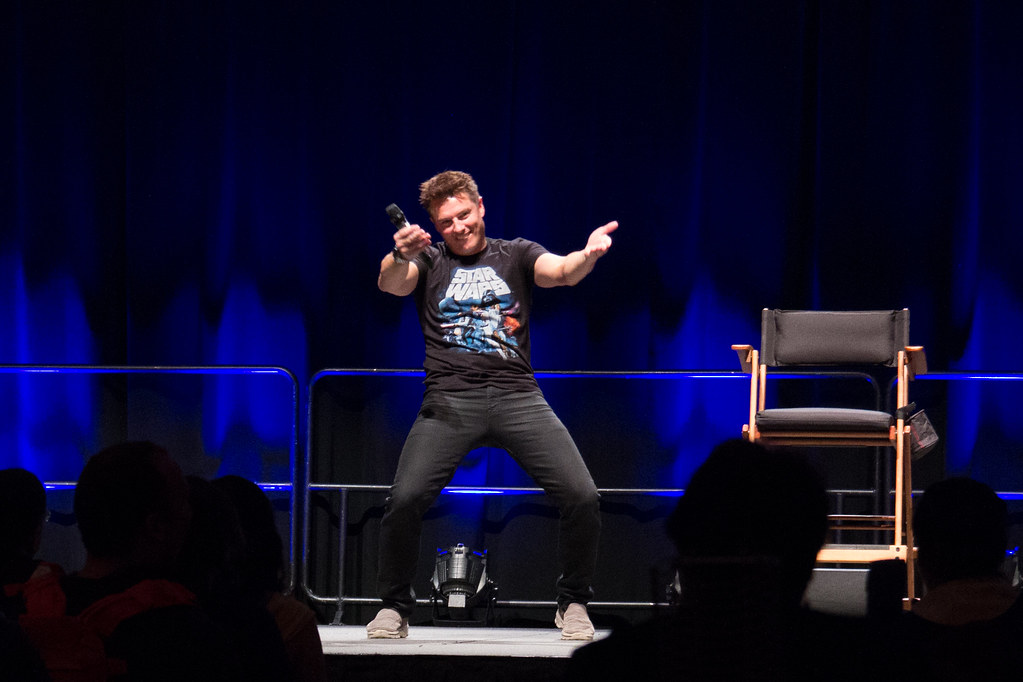 Up last was Matt Smith and everyone excitedly waited in Q&A lines 20 strong on each side. Matt talked about choosing his sonic screwdriver, working with Karen Gillam, and even had a sing-a-long to the intro of Doctor Who with the entire packed ballroom. One kid even asked if he could have the cup Matt Smith was drinking out of. Most entertaining was when Matt was asked to sell Doctor Who to someone who’s never seen it as a fan girl. It was really just a jam packed day full of Doctor Who and other great fandoms and I can’t wait to see who’s coming back next year. 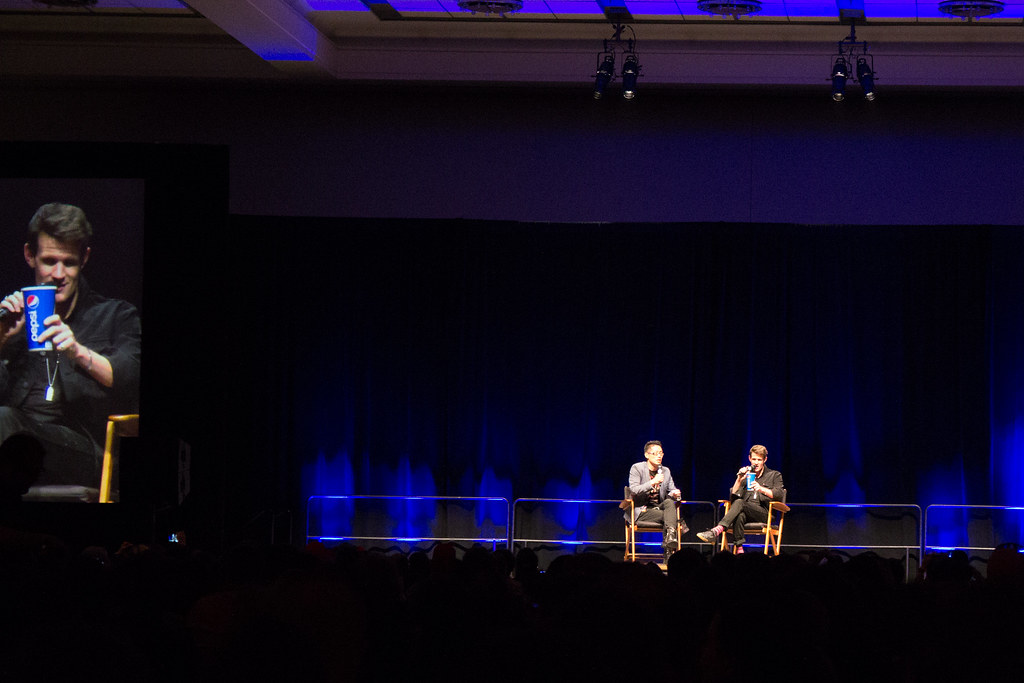 Premiere: “Pin It On” by Boone Howard